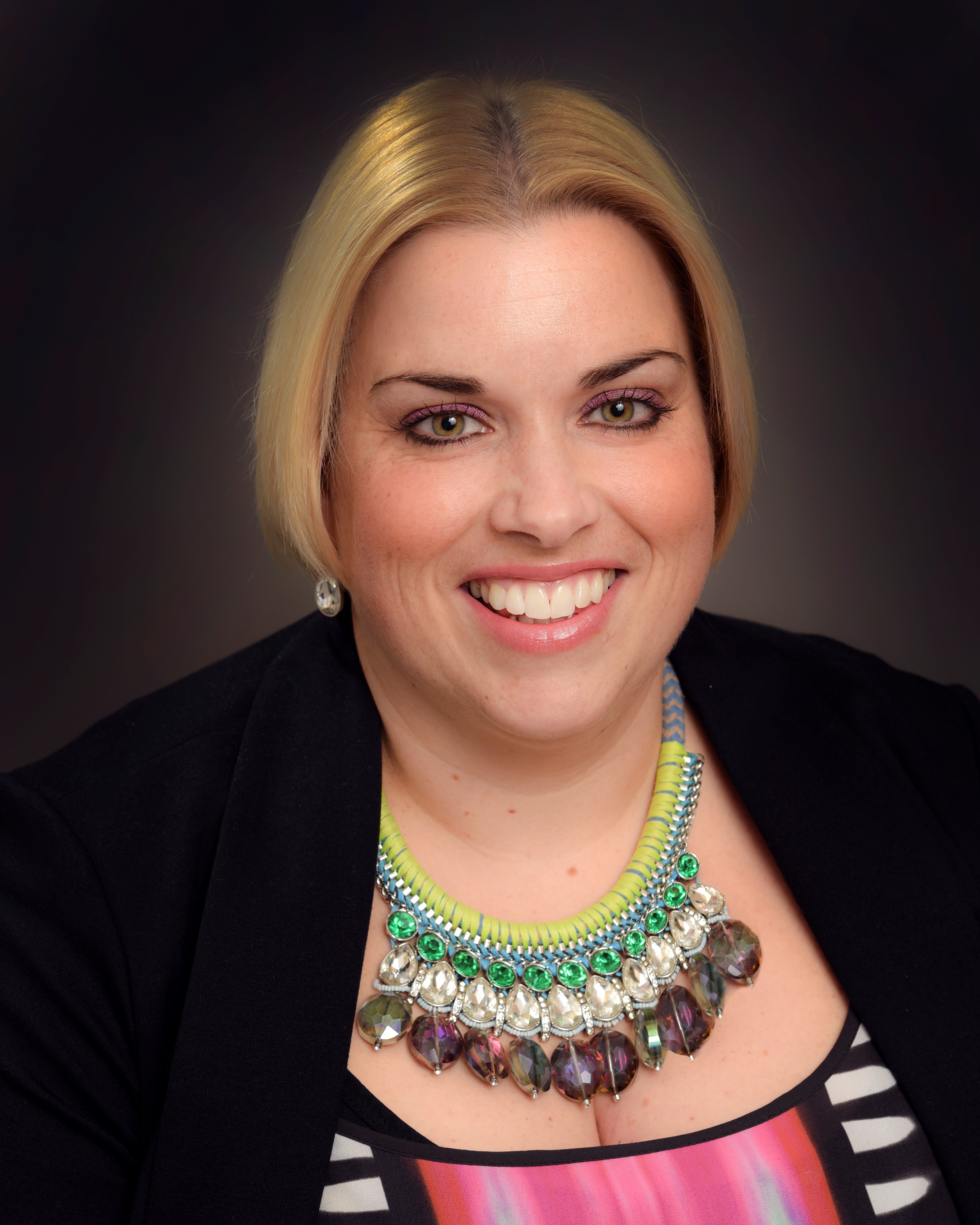 Harter Secrest & Emery LLP, a full-service business law firm with offices throughout New York, is pleased to announce that Amy J. Kellogg has been named to the first City & State Telecommunications Power 50 list.

Kellogg is the partner-in-charge of the firm’s Albany office and the Government Affairs practice group leader. She represents a variety of New York State professional associations, businesses, and not-for-profit organizations before New York State government, including the New York State Legislature, the Governor’s Office, and state agencies. She monitors, analyzes, and reports on the status of pending legislation, advises clients regarding myriad government relations compliance issues, communicates clients’ positions to members of New York State government and state agencies, drafts legislation on behalf of clients, and assists clients with strategy regarding government funding mechanisms and programs.

In The News by Practice Area

In The News by Column