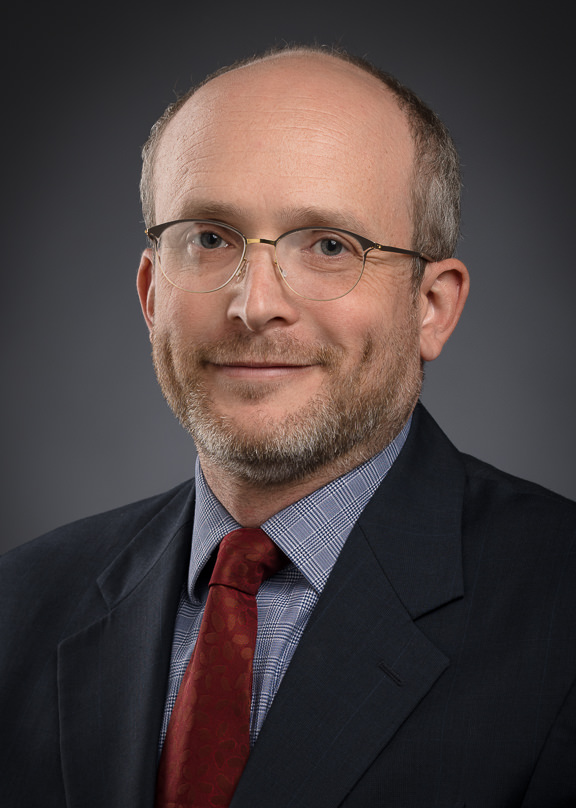 While non-profit organizations are generally exempt from tax, they are subject to a tax on their income from unrelated businesses. If a soup kitchen opens a restaurant to the public, its tax exemption doesn’t apply to the earnings.

The IRS has now issued final guidance on a critical provision of the Tax Cuts and Jobs Act which changes how non-profits compute their unrelated business income tax.

The changes generally require that non-profits compute their tax separately for each unrelated business they are in. This will affect how large and small non-profits determine the tax that they pay each year.

For example, consider a hospital that operates a lab accepting specimens from private practices and invests in an oil and gas partnership. The oil and gas partnership loses money, but the lab makes money. Losses from the oil and gas partnership cannot be used to offset income from the lab. When these rules were enacted, there were many unanswered questions about their operation. The IRS first released a notice providing temporary guidance to exempt organizations grappling with the changes, and then released proposed rules in April 2020. Late last year, these rules were finalized. This article reviews key aspects of the final regulations on investments and on operating businesses.

One significant impact of the new change will be on investment activity by nonprofits. Larger nonprofits with  endowments often invest in alternative investments, such as private equity funds. These funds can sometimes be organized as passthrough entities, giving rise to unrelated business taxable income. Inevitably, some funds will give rise to gains in a given year and other funds will give rise to losses.

It was at first not clear how the revised UBIT rules apply in this situation. Would each fund be treated as its own bucket, such that an exempt organization will pay tax on gains even if its overall alternative investment portfolio has losses? Or would the IRS treat all funds together?

The final regulations provide that organizations can aggregate funds (which are treated as partnerships for tax purposes) so long as they are they are “qualifying partnership interests.”

Such partnership interests are defined under a test to make sure that the exempt organization is really a portfolio investor and not in control of the fund. There are two potential tests. First, the fund qualifies for this treatment if the investor owns less than 2%. Second, the organization can own up to 20% of the fund as long as it does not significantly participate in the governance of fund. Commentators had asked that the 20% standard be relaxed, however the IRS rejected this approach. The final regulations also add special rules about tiered partnerships.

These rules make sense in that they allow most alternative investment portfolio to be treated as one bucket for UBIT siloing purposes. This tracks the reality that these portfolios are an integrated whole.

In addition to the investment activities, these new rules apply to day-to-day activities that organizations may undertake. Many of these issues will come up in the context of colleges and universities. For example, take a university that sells membership in a fitness or recreation center to the public and also operates summer camps for children. (Assume for the sake of discussion that these activities are subject to UBIT.)

Are these the same activity or different activities for this purpose? What if the university also operates a golf course and allows the public to use it for a fee? Should this be its own bucket or is it the same as the recreation center?

The IRS has tackled this issue by looking at the North American Industry Classification System, a system developed by the government to gather statistical data about the U.S. economy.

The original IRS guidance in 2018 stated that the IRS was considering requiring exempt organizations to classify each trade or business using the six-digit NAICS codes (e.g. 713910 for public golf courses, excluding miniature golf and pitch-n-putt). This would require organizations to establish many separate trades or businesses, and restrict the use of losses across silos.

The IRS has now liberalized the rule considerably. Following the proposed regulations, the final rules allow organizations to use only the first two digits under the six-digit NAICS codes. In other words, income from trades or businesses that can be classified under the same first two digits can be aggregated together for UBIT reporting purposes.

This broadens the silos. For example, golf courses fall broadly within the bucket of “Arts, Entertainment and Recreation,” which also includes fitness centers (as well as dinner theaters, zoos, and most casinos). Losses and income from these broad grouping can be offset. Returning to the example above, however, children’s camps, however, are classified separately.

Now, the big unanswered question is what the corporate tax rate will be. Under the Trump tax cuts, nonprofits enjoyed the historic low corporate rate of 21%. With a Biden presidency, there will surely be pressure to increase this rate. With the new guidance, at least nonprofits will know what they are paying tax on.