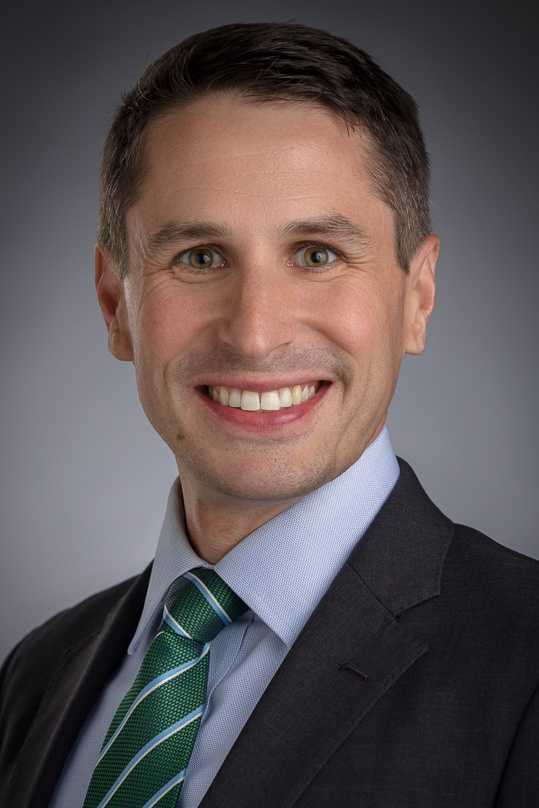 On June 29, 2020, President Trump amended his recent proclamation suspending the admission to the U.S. of those seeking entry pursuant to the following visas: H-1B, H-2B, H-4, L, and certain J visa categories. The original proclamation is discussed here in a prior LEGALcurrents.

While the original proclamation included an exception for anyone in possession of a nonimmigrant visa valid on June 24, 2020, the amendment provides that such a visa must be in the restricted category for which the foreign national seeks entry. This means that holding a valid B visitor visa for example, would not provide an exception to the travel restrictions. A foreign national seeking H-1B admission, for example, would have to have had a valid H-1B visa on June 24, 2020, to qualify for this exception.  Note that the other exceptions discussed in the prior LEGALcurrents referenced above remain in effect.  Thus, a foreign national physically present in the U.S. throughout June 24, 2020 remains exempt from the proclamation. Also, there is an argument that possession of valid ESTA travel authorization would provide a separate exception to the travel restrictions, even following this recent amendment. ESTA is a travel authorization system for certain visa exempt visitors to the U.S.

Separately, the U.S. Department of State (DOS) appears sporadically to be enforcing an erroneous interpretation of the proclamation’s ‘valid visa’ exception, claiming that the exception no longer applies after a qualifying visa expires. Through informal guidance released last week, U.S. Department State (DOS) stated that those with “valid visas as of June 24 are not subject to the proclamation. However, those whose visas expire and apply for a renewal are subject to the proclamation.” This DOS position is not supported by the proclamation’s text and is a clearly erroneous interpretation. However, since DOS is the agency responsible for issuing visas through its consulates abroad, we urge foreign nationals to exercise extreme caution until further guidance is issued.  A foreign national who had been present in the U.S. throughout June 24, 2020 might find that the consulate would refuse to issue that foreign national a visa preventing his or her return to the U.S.

We recommend all foreign nationals currently in the U.S. who might seek admission in H, L or J status to seek legal counsel prior to any international travel, particularly if they will need to apply for a visa renewal while outside the U.S. We will continue to monitor this issue and provide updates as they become available. Please contact HSE’s Immigration practice group with any questions.