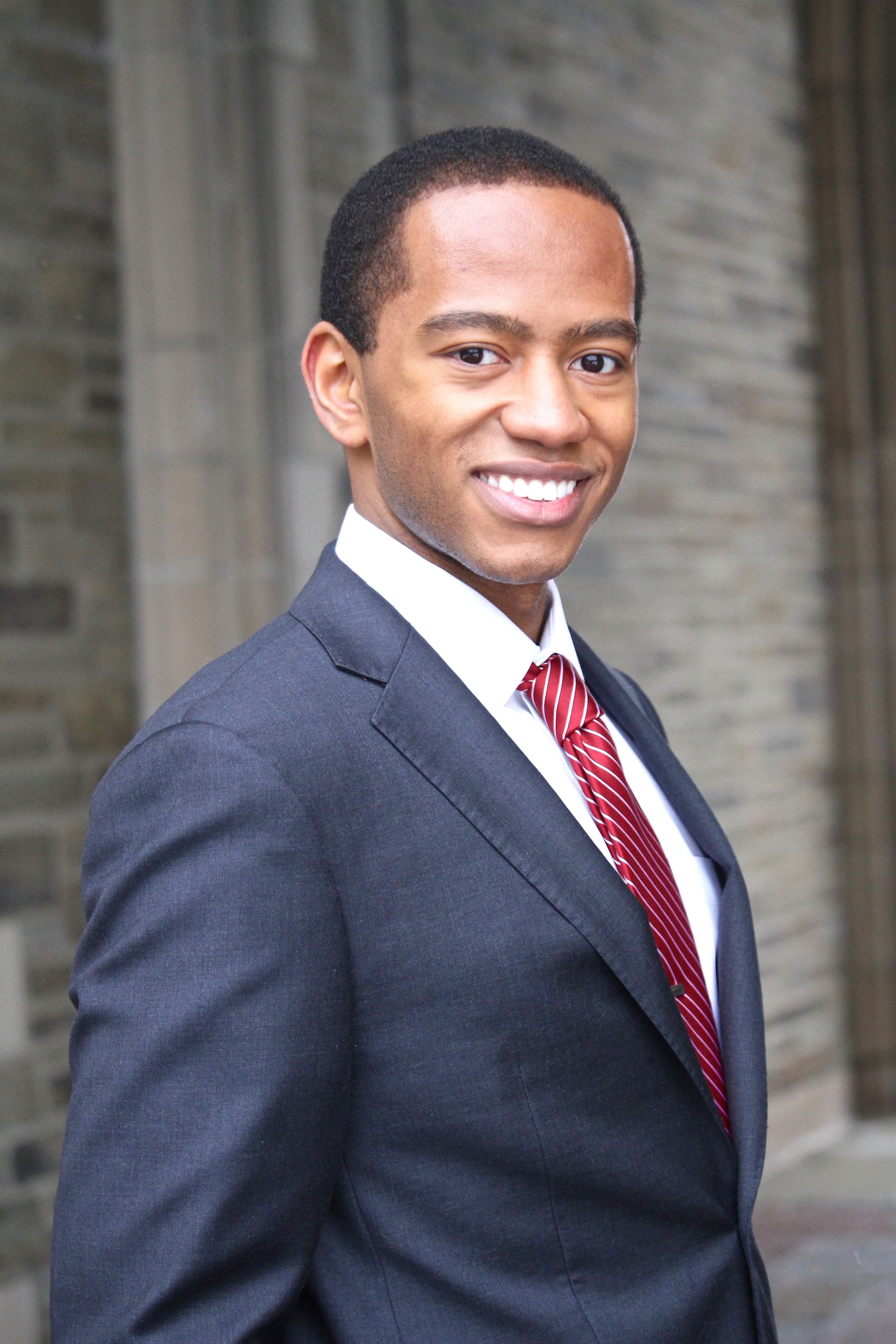 Harter Secrest & Emery LLP, a full-service business law firm with offices throughout New York, announced today that it has awarded a scholarship to a first-year law school student (1L) as part of the firm's annual Diversity Scholarship Program.

“We take a great deal of pride in attracting top-level legal talent with diverse backgrounds and experiences to Upstate New York and providing opportunities for students to both further their pursuit of a legal career and to gain hands-on experience with our firm,” said Craig S. Wittlin, Harter Secrest & Emery managing partner. “Khalid stood out among a very talented pool of candidates, and we look forward to having him as part of the Harter Secrest & Emery team this summer.”

Since 2005, Harter Secrest & Emery has awarded a scholarship annually to a first-year law student who fulfills the award's academic and professional criteria. Law students are selected on the basis of their academic record, work experience, and additional personal and professional attributes that evidence great promise for a successful career in the legal profession. Over the past decade, a number of scholarship winners have joined Harter Secrest & Emery after completing law school.