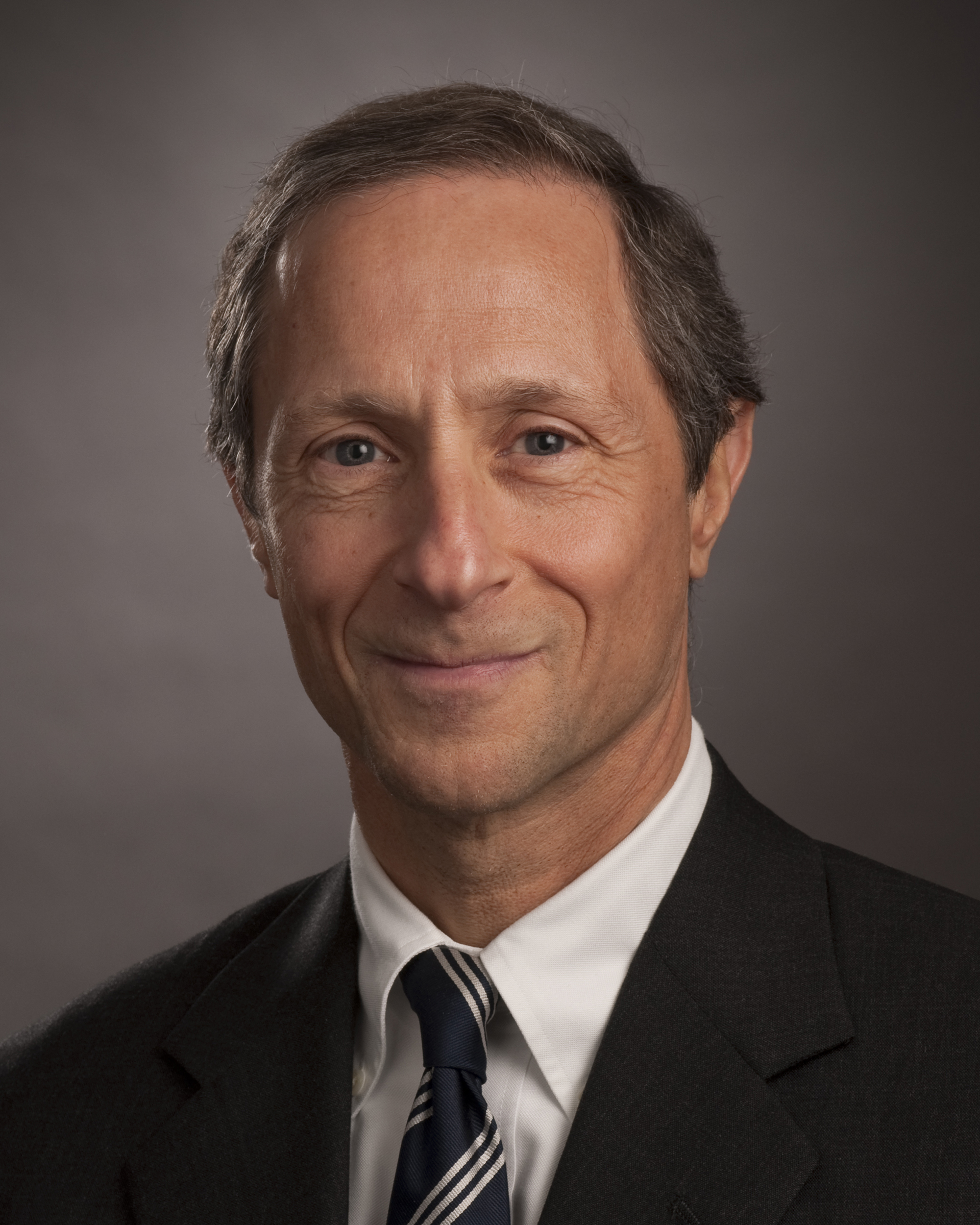 arter Secrest & Emery LLP, a full-service business law firm with offices throughout New York, announced that Anthony D. Mancinelli, partner in the firm’s Corporate practice, has been appointed by Janet DiFiore, Chief Judge of the Court of Appeals and of the State of New York, to serve on Board of Governors of the New York State Attorney-Client Fee Dispute Resolution Program (FDRP).

The New York State court system established FDRP to resolve attorney-client disputes over legal fees through arbitration (and in some cases mediation).  Since the FDRP’s inception in 2002, the local arbitration and mediation programs overseen by the Board have successfully resolved thousands of attorney-client fee disputes outside of the courts.  The FDRP is an important part of the Judiciary’s and the Bar’s joint efforts to enhance lawyer professionalism and client satisfaction.  Mancinelli was appointed based on his experience and demonstrated commitment to the FDRP in Erie Country.

Mancinelli leads the private companies, commercial real estate, and private and public finance practice areas for the Buffalo Niagara region at Harter Secrest & Emery.  He has practiced for over 40 years concentrating in all areas of corporate law, not-for-profit organizations, commercial lending, and taxable and tax-exempt bond financing and lease transactions.

For the past five years, Mancinelli has been recognized by Chambers USA, the worldwide leader in law firm and attorney rankings, for his work in the Corporate/M&A fields, he has been named the “Lawyer of the Year” by Best Lawyers in 2013, 2016, 2017 and 2018 in various areas of law, as well as being listed in the Legal Elite of Western New York by Buffalo Business First /Buffalo Law Journal in 2014-2016 and 2018.

Over the years, Mancinelli has served as an officer, board member and/or director for such organizations as Kiwanis Club of Buffalo, BuffLink, Food Bank of Western New York, Canisius High School, and the Volunteer Lawyers Project, among others.  He graduated from Georgetown University and Samford University Cumberland School of Law.