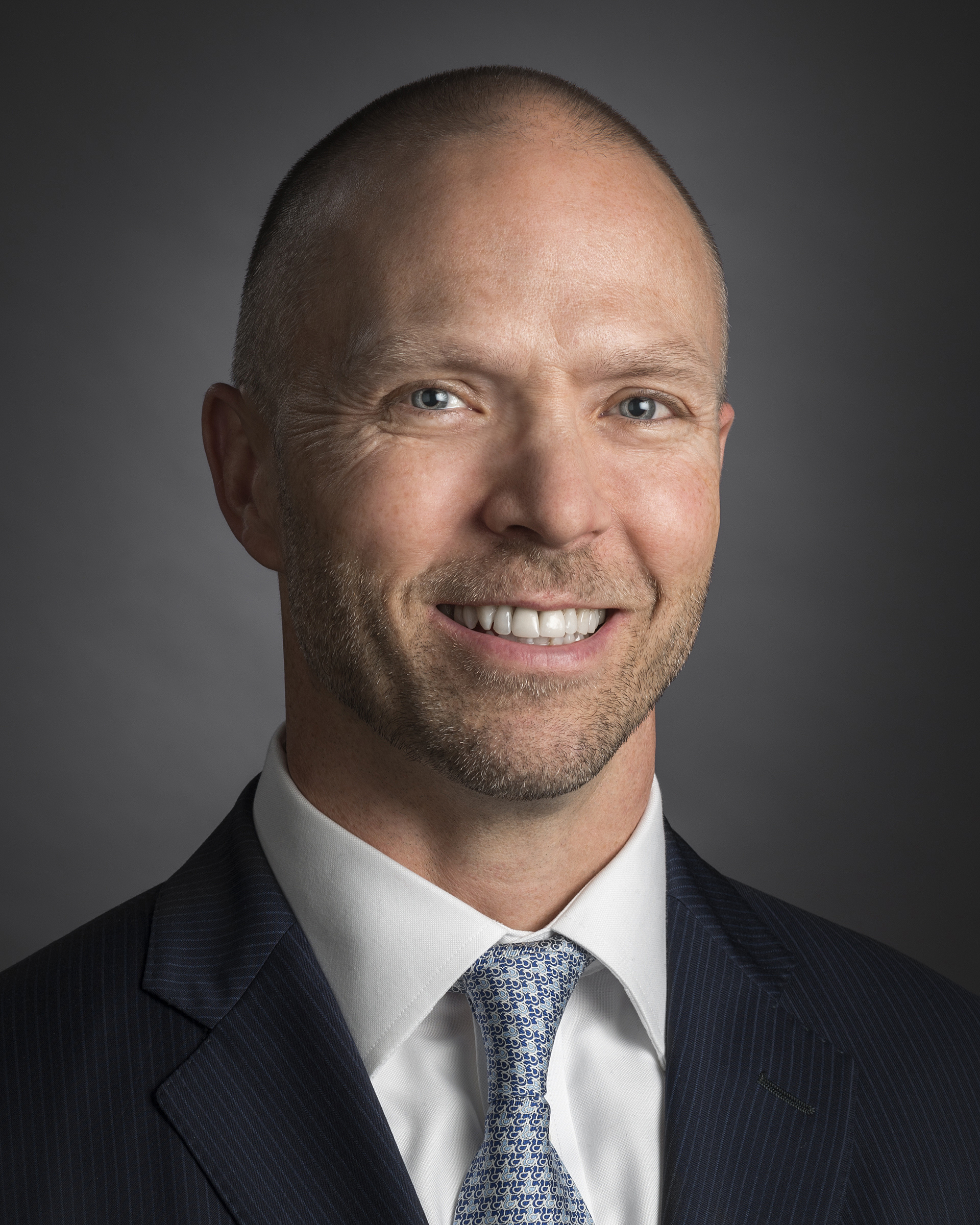 The NFJC of Western New York is a human relations organization dedicated to overcoming racism, bias and bigotry through education, advocacy and engagement. Horn was a member of the NFJC’s board of directors from 2006 to 2016 and served as chair from 2014 to 2016.

Horn, a Litigation partner and partner in charge of the firm’s Buffalo office, has litigated complex business, construction, Native American law, and environmental disputes in state, federal, appellate, and tribal courts, as well as in mediation and arbitration. Horn was recognized as the Buffalo “Lawyer of the Year” in the area of Professional Malpractice Law – Defendants by The Best Lawyers in America© 2020. He has been recognized in Chambers USA America’s Leading Lawyers in Business for Litigation, selected as a fellow of the Litigation Counsel of America-Trial Lawyer Honorary Society, and named to the Upstate New York Super Lawyers® list. Horn currently chairs the Hauptman-Woodward Medical Research Institute’s board of directors and is a board member of the Buffalo Niagara Medical Campus and the Minority Bar Foundation.

click to view John G. Horn Honored by National Federation of Just Communities as a PDF