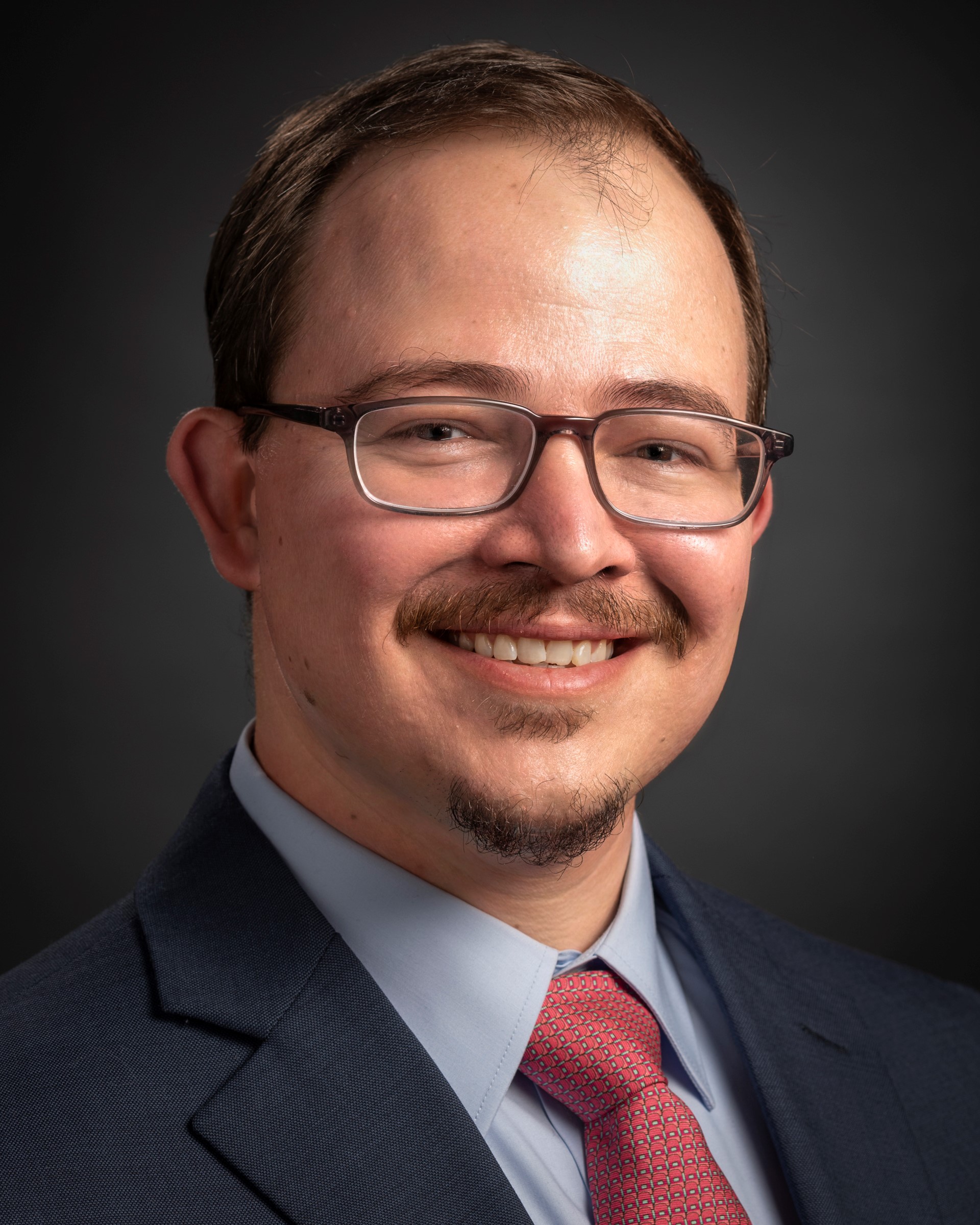 Harter Secrest & Emery LLP, a full-service business law firm with offices throughout New York, announced that C. Christopher Murillo has joined the firm as counsel in the Securities and Capital Markets practice.

Murillo advises publicly-traded and privately-held companies on accessing and utilizing capital markets while ensuring federal and state securities law compliance. He counsels clients on corporate governance, public and private offerings of securities, FINRA and stock exchange regulatory compliance, compliance with the Securities Act of 1933, the Securities Exchange Act of 1934, NYSE and NASDAQ rules, and mergers and acquisitions.

After practicing with Loeb & Loeb LLP and Proskauer Rose LLP in New York City for over nine years, Murillo founded Astoria Distilling Company, the first post-prohibition distillery company in Queens, New York, and later was responsible for the distilling and production operations of one of New York’s largest craft distilleries in Brooklyn, New York Distilling Company.

Harter Secrest & Emery is recognized within Upstate New York as a leader in the securities and capital markets industry. The firm has represented issuers and underwriters in over 60 public offerings, with clients ranging from businesses seeking start-up capital to Fortune 500 companies. The firm’s securities practitioners assist clients with private and public offerings of securities, ongoing regulatory compliance and reporting, proxy solicitations, tender offers, and securities litigation and arbitration before the Securities and Exchange Commission, self-regulatory organizations, and state and federal courts.