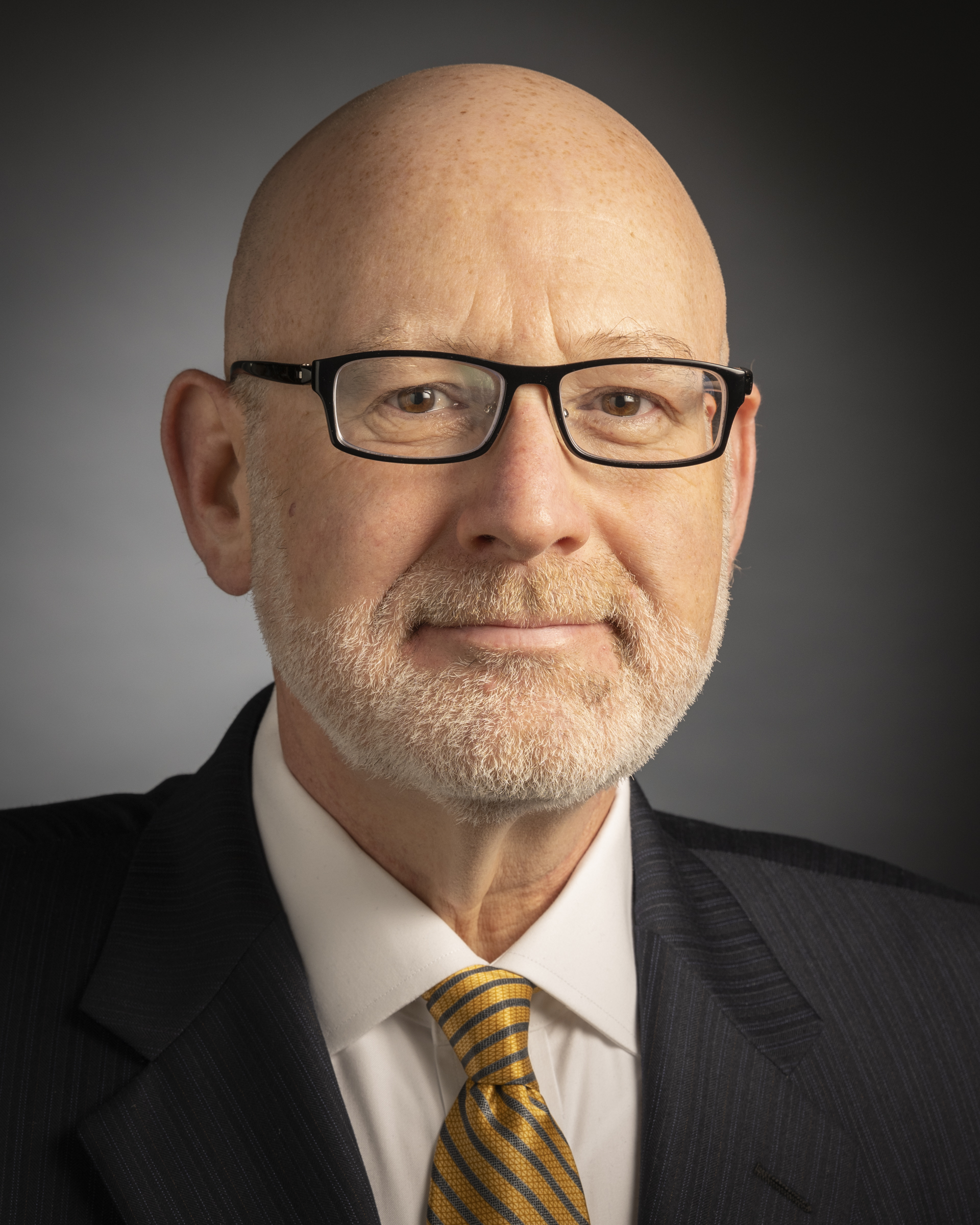 Harter Secrest & Emery LLP, a full-service business law firm with offices throughout New York, is pleased to announce that Craig S. Wittlin has been named to the Rochester Business Journal’s 2022 Power 100 list.

The Power 100 list showcases power players who are leading the Rochester community into the future. They include business owners, CEOs, lawyers, public servants, and elected officials who make decisions that impact lives, inspire success, and spark innovation.

Wittlin, who joined Harter Secrest & Emery in 1992, was elected managing partner in 2016. As managing partner, he oversees the operation of Harter Secrest & Emery’s five offices and provides strategic leadership and direction to the firm’s approximately 130 lawyers and a total staff of 250. He is responsible for implementing and achieving the firm’s strategic plan, which focuses on providing differentiated, high-value service to clients through a commitment to teamwork, excellence, and entrepreneurship.

In addition to serving as managing partner of Rochester’s largest law firm, Wittlin also maintains an active corporate law practice. He advises clients on a wide range of matters including mergers, acquisitions, securities, and capital markets transactions. Over the last decade, Wittlin has led teams on transactions with an aggregate value of more than $10 billion. He also has substantial experience advising executives and board members of Fortune 500 and Fortune 1000 companies on matters related to corporate governance, risk assessment, and disclosure obligations under federal securities laws.

Due to his commitment to the legal profession, Wittlin is the recipient of several awards/recognitions, including for the past four years being the only attorney in Upstate New York to be recognized as an Eminent Practitioner by Chambers USA, earning the recognition in the Mergers & Acquisitions field. Additionally, The Best Lawyers in America® has recognized Wittlin in the fields of Corporate Law and Mergers & Acquisition Law and recognized him as the Rochester area’s “Lawyer of the Year” for Mergers & Acquisition Law for 2016 and for Corporate Law in 2013. He has also been selected for inclusion in Super Lawyers each year since 2009. In 2020, Wittlin was named by The Daily Record as one of Rochester’s Attorneys of the Year, in 2021 he was named to The Daily Record’s Power 50 in Law and Rochester Business Journal’s Power 30 in Law lists. He was also a 2004 recipient of the Forty Under 40 Award from the Rochester Business Journal.